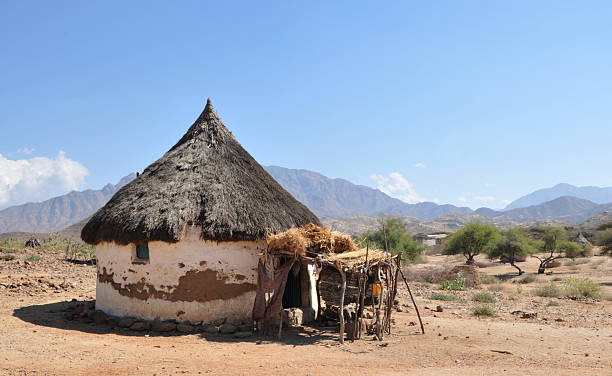 Find Transfer from Asmara Intl to your destination here

Road Conditions and Safety: Stay on main roads. Rural roads and off-road driving can be dangerous. Traveling by road is also hazardous due to slow motorized carts, pedestrians, bicycles, livestock, fog, and poor lighting. There are minefields in certain areas of the country. The roads between Asmara, Massawa, Mendefera, Dekemhare, Barentu, and Keren are paved but roads to small villages are not. Mountain roads, which are narrow and winding with crumbling edges, generally do not have guardrails or signs, and sometimes have poor visibility of oncoming traffic around hairpin turns. Road debris is common during the rainy seasons, which differ depending on which part of the country you are in. The Filfil Road from Asmara to Massawa has a large amount of mountain debris and has washed away in parts. Wild baboons may be sighted on mountain roads. They are not safe to approach; keep vehicle windows closed and doors closed.

Public Transportation: Buses and taxis, both of which run on pre-established routes, are inexpensive.

Aviation Safety and Oversight: As there is no direct commercial air service to the United States by carriers registered in Eritrea, the U.S. Federal Aviation Administration (FAA) has not assessed the government of Eritrea?s Civil Aviation Authority for compliance with International Civil Aviation Organization (ICAO) aviation safety standards. Further information may be found on the FAA?s safety assessment page. 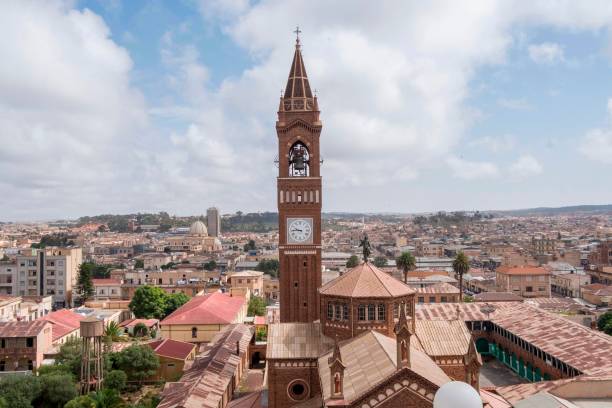 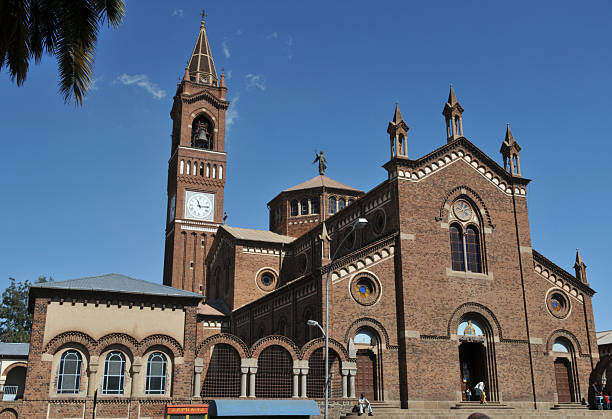 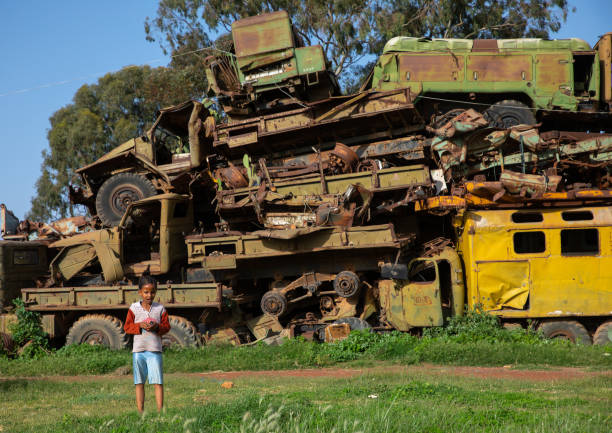 Port of Spain, Trinidad and Tobago

Worried about traveling with unvaccinated kids? 6 questions answered on how to manage the risks
27/07/2021

Across the US, Covid-19 cases are rising again, primarily in unvaccinated populations. Most of these cases are due to the highly infectious delta variant of SARS-Cov-2, the coronavirus that causes Covid-19. Many children are among those who aren't vaccinated, simply because no vaccines have been aut...
Read More...

Which countries are tightening their Covid corsets and which are letting it all hang loose? CNN Travel reveals all in our latest weekend round-up....
Read More...

Music lover Hans Öqvist bought a violin from a Swedish thrift store in the mid-1990s. Some 20 years later, he tracked down the descendants of the violin's original owner....
Read More...

Is it cultural appropriation to wear another country's national dress when you travel?
27/07/2021

Stepping into Pandora Cheng's qipao rental store in central Hong Kong is like stepping back in time. A brown leather Chesterfield sofa sits in one corner beside a gramophone, opposite row-upon-row of tailor-made qipaos, the traditional high-neck Chinese dress....
Read More...

These are not the Olympics of Japan's dreams. The Games were supposed to be a comeback after decades of economic stagnation and devastation from the 2011 Fukushima nuclear disaster. With geopolitical rival China hosting the Winter Olympics, Japan wants to avoid losing center stage. CNN's Selina Wang...
Read More...

A team of tightrope walkers set a world record on a highline across an Arctic valley in Sweden....
Read More...

Ben Kielesinski spent the pandemic transporting his followers out of lockdowns and into ice caves, lush forests and waterfalls. From where to go to how to pack, he shares his tips for ensuring your next vacation is the trip of a lifetime....
Read More...