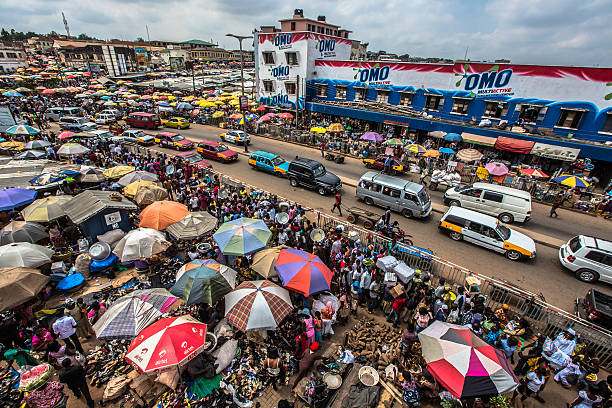 Find Transfer from Kumasi Airport to your destination here

Road Conditions and Safety: Main roads in major cities are generally paved and well-maintained. Secondary roads and many roads outside of major cities are mostly in poor condition. Many accidents occur on the highway from Accra to Cape Coast. Travel in darkness, particularly outside the major cities, is extremely hazardous due to poor street lighting and the unpredictable behavior of pedestrians, bicyclists, and animals. Aggressive drivers, poorly maintained vehicles, and overloaded vehicles pose serious threats to road safety.

Scammers may intentionally bump into vehicles and pretend to be hit. They then attempt to extort money from the vehicle?s occupants. Scams of this nature most commonly occur in congested urban areas.

There has been an increase in robberies on the highways from Bole-to-Wa and Kintampo-to-Tamale, as well as on other minor roads within parts of the Upper West, Upper East, Northern, Eastern, Bono, Bono East, and Ahafo Regions. Embassy personnel are not permitted to travel at night outside of major cities, and are encouraged to avoid the areas listed in our Travel Advisory. Remain vigilant, and drive with doors locked and windows up.

Aviation Safety Oversight: The U.S. Federal Aviation Administration (FAA) has assessed the government of Ghana?s Civil Aviation Authority as not being in compliance with International Civil Aviation Organization (ICAO) aviation safety standards for oversight of Ghana?s air carrier operations. Further information may be found on the FAA?s safety assessment page.

Maritime Travel: Mariners planning travel to Ghana should also check for U.S. maritime advisories and alerts. Information may also be posted to the U.S. Coast Guard homeport website, and the NGA broadcast warnings. 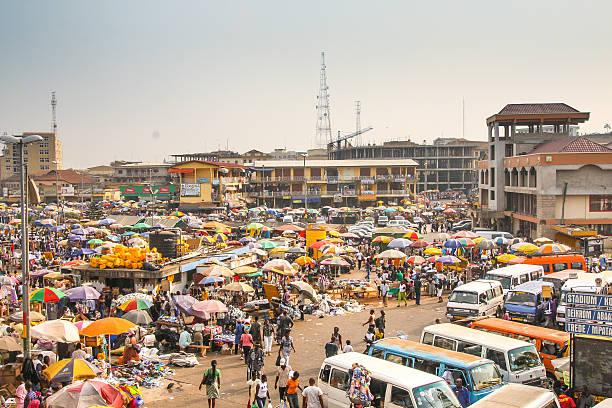 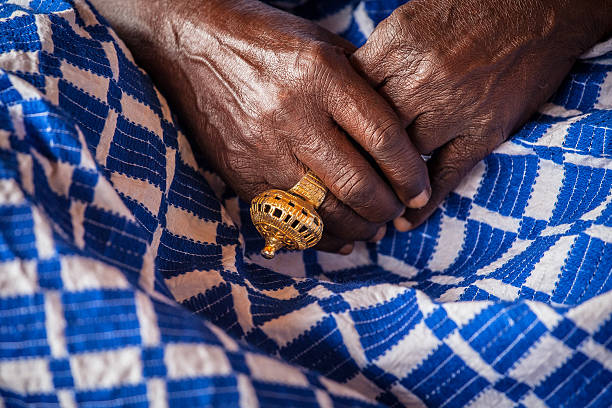 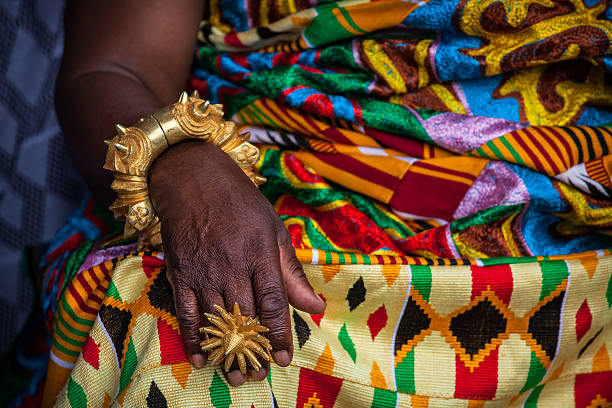 After over a year's delay, Virgin Voyages (of Richard Branson fame) is ready to start officially sailing the Caribbean. Virgin executives hope their ship, the Scarlet Lady, can prove to the world there's a "new way to cruise."...
Read More...

These Colombian mountains have forged the iron legs of the top Colombian cyclists. Movistar team member Miguel Angel Lopez grew up in Pesca, Boyacá -- training on the unforgiving hills of the Andean Mountains amid colonial architecture and colorful small towns....
Read More...

Fishermen use sulfuric rocks to bring sardines to the surface....
Read More...

In theory, sushi is a simple thing to be enjoyed in almost any way you like....
Read More...

Hawaii's famous Haiku Stairs, sometimes called the Stairway to Heaven, are likely to be removed next year following a Honolulu City Council meeting to discuss ongoing issues with the site....
Read More...

The 39 ft (12 m) long craft, designed by Venetian sculptor Livio de Marchi, is a tribute to Covid-19 victims according to the City of Venice....
Read More...

In a land of long-standing ideals, even the rule breakers embody the essence of Denmark....
Read More...

A touchless airplane bathroom concept and a next-generation economy seat have been named as winning designs in an annual contest highlighting airplane cabin innovations that could reshape the future of flying....
Read More...

How this designer's heritage inspires her vibrant work
01/09/2021

From the haute couture runways of Bogotá to the vibrant Pacific coast of Colombia, designer Lia Samantha draws inspiration from her Afro-descendant heritage in every garment she creates....
Read More...

Chiang Mai, Thailand's gateway to the north, struggles in absence of international tourists
16/09/2021

Prior to the pandemic, Chiang Mai received around four million international visitors a year, according to Tourism Authority of Thailand (TAT) figures....
Read More...

The Dream Cruises voyage without a destination lets people in Hong Kong leave the city without facing quarantine...
Read More...

Businesses at Malaysia's prime holiday destination are gearing up to welcome the return of tourists this week, as the country takes an early step towards recovery from a devastating coronavirus crisis....
Read More...

With health experts steering travelers toward outdoor destinations and activities during the pandemic, US national parks have been a natural magnet. More proof of that came in Tuesday....
Read More...

More than 18 months into the coronavirus pandemic, a number of countries have decided it's time to open up and adopt a "living with Covid" model....
Read More...

Private jet usage skyrocketed as a result of the travel chaos brought about by the pandemic, and numerous companies say more and more new customers want to bring their pets on board with them....
Read More...

'I felt like I was the only tourist in Kenya': How photographer Felix Rome got the wildlife pictures of a lifetime
14/09/2021

Despite his surname, Felix Rome never wanted to settle in an urban area. The Salisbury, England native trained as a photographer and eventually landed his dream job -- staff shutterbug for a group of safari camps in East Africa....
Read More...

A pair of wildfires burning in California's parched Sierra Nevada mountains have forced the closure of much of Sequoia National Park -- including its most treasured areas, home to some of the largest trees on Earth....
Read More...

In a city full of superlatives, the latest addition to Dubai's long list of "biggests" and "tallests" is about to take its place in the record books....
Read More...

When it comes to beach escapes, Spain's Costa del Sol has been Europe's go-to destination for decades, attracting both package vacationers and the jetset, But it has other treasures beyond the sun, sea and sand....
Read More...

Australians have been told to "dust off (their) passports" after the federal government announced it would begin a trial of vaccine passports with some countries this week -- the latest step in Australia's reopening to the world....
Read More...

Whether it's signing up for a credit card they don't need, buying a random product, or filling out endless surveys, most travelers have attempted some type of hack to earn themselves extra air miles....
Read More...

Pilot Dario Costa notched a Guinness World Record for the longest flight through a tunnel after preparing for the daring stunt for more than a year....
Read More...

Unruly passenger incidents are seemingly on the increase in the United States, leaving some flight attendants bracing themselves for violent encounters in the sky as they try to cope with Covid-19 risks and maintain safety....
Read More...