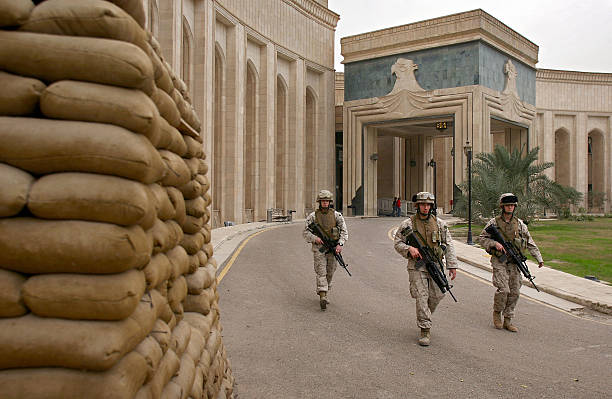 Road Conditions and Safety: Vehicular travel in Iraq can be extremely dangerous. There have been attacks on civilian vehicles as well as Iraqi military and security convoys on roads and highways throughout Iraq, both in and outside metropolitan areas. Attacks occur throughout the day, but travel at night is more dangerous and should be avoided. Such attacks are unpredictable, and have involved small arms fire and Improvised Explosive Devices (IEDs) capable of destroying the average vehicle.

Traffic Laws and Practice: Drivers usually do not yield to pedestrians at crosswalks and ignore traffic lights (if available), traffic rules, and regulations. Jaywalking is common. Roads are congested. Some cars do not use lights at night and urban street lights may not be functioning. Some motorists drive at excessive speeds, tailgate, and force other drivers to yield the right of way.

Checkpoints: Many government checkpoints are scattered throughout the country. New ones may be placed randomly, particularly after terrorist attacks. It can take a long time to navigate them in crowded traffic, and some may shut down altogether at certain hours. Drivers should have car registration and ID documents available and should be very patient and polite.

Maritime Travel: Mariners planning travel to Iraq should also check for U.S. maritime advisories and alerts. Information may also be posted to the U.S. Coast Guard Homeport and the NGA Broadcast Warnings website.

Aviation Safety Oversight: As there is no direct commercial air service to the United States by carriers registered in Iraq, the U.S. Federal Aviation Administration (FAA) has not assessed the Government of Iraq?s Civil Aviation Authority for compliance with International Civil Aviation Organization (ICAO) aviation safety standards. Further information may be found on the FAA?s safety assessment page.

The FAA prohibits U.S. civil flight operations over or within Iraq at certain altitudes and under other circumstances specified in KICZ NOTAM A0025/17. In addition, travel for U.S. Mission personnel through Basrah Airport remains prohibited and travel through the Baghdad International Airport (BIAP) by official personnel is limited. The FAA has determined that U.S. civil aviation flying in Iraqi airspace is at risk from military operations (military aerial combat operations and other military-related activity) and militant groups. Foreign airlines operating in Iraq may cancel their operations without warning due to the security environment or other factors. Travelers should remain vigilant and reconfirm all flight schedules with their airline prior to commencing any travel. 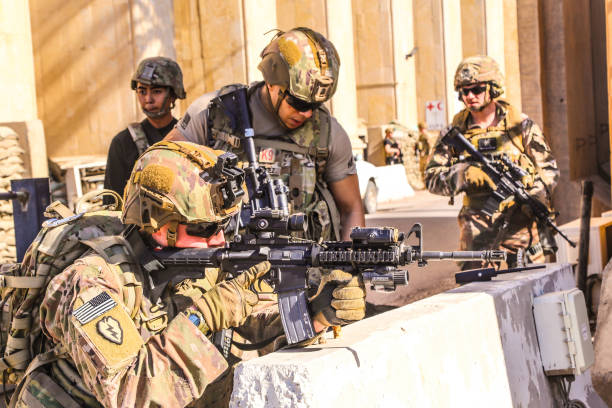 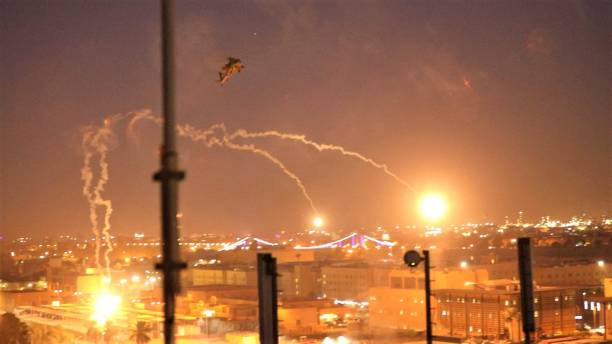 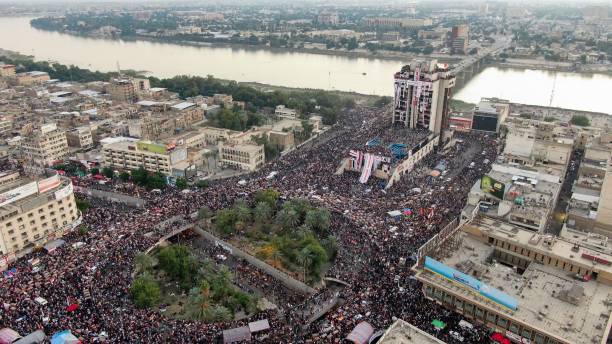