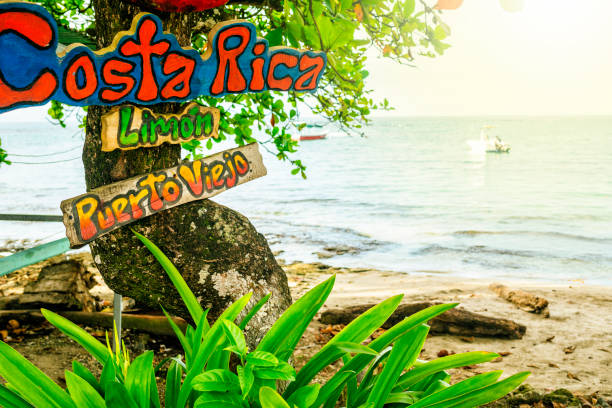 Find Transfer from Arenal Airport to your destination here

Find Transfer from Aerotortuguero Airport to your destination here

Find Transfer from Buenos Aires Airport to your destination here

Road Conditions and Safety:?Take extra care when driving. Roads are often in poor condition, lack clearly marked lanes, and have narrow shoulders and large potholes. Signage can be inadequate. Visibility at intersections is often limited by hedges or other obstacles.

Bridges: Bridges, even on heavily traveled roads, may be only a single lane. Rural roads sometimes lack bridges, compelling motorists to ford waterways. Do not drive through water.

Public Transportation: U.S. citizens have reported having items stolen while using public transportation across Costa Rica.? U.S. citizens should take care to maintain awareness of their surroundings and avoid displaying signs of wealth, such as wearing expensive watches or jewelry, and should always keep bags and other personal items under their personal control. U.S. citizens are strongly discouraged from using public buses, where pickpocketing is common. ?U.S. citizens should take only licensed taxis or familiar ride share services and should never accept rides from unlicensed or ?pirate? vehicles. 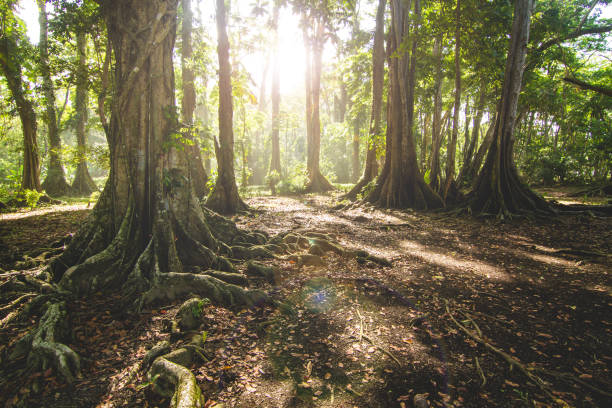 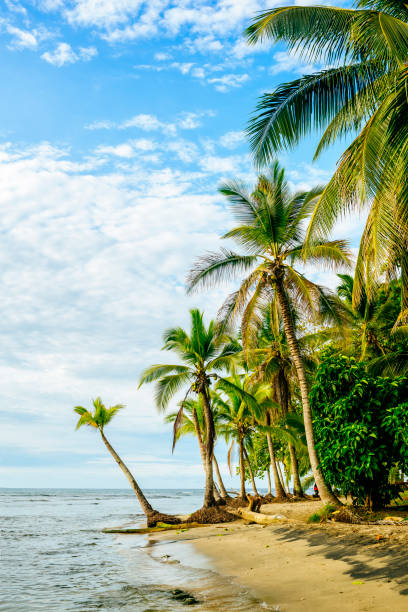 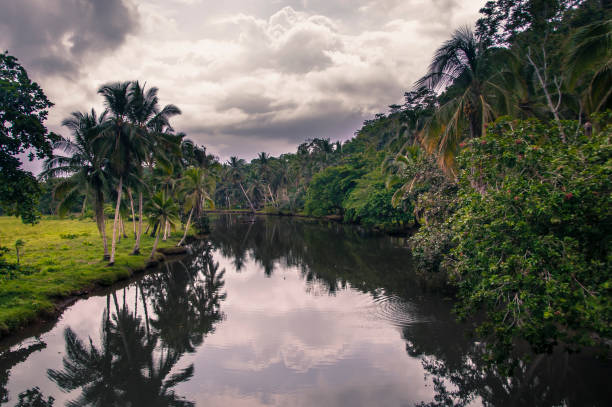