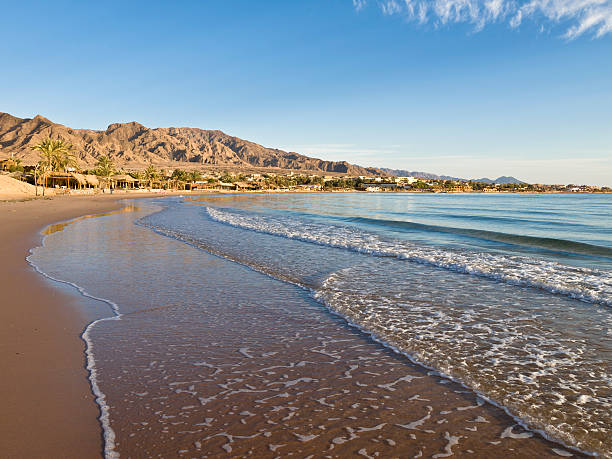 Find Transfer from Abu Rudeis Airport to your destination here

Traffic Laws: Although the enforcement of traffic laws generally is lax, foreigners are subject to extra scrutiny and driving under the influence of alcohol or drugs could result in arrest or detainment.

Road Conditions and Safety: Driving in Egypt is extremely hazardous. Egypt has one of the highest occurrences of road fatalities per mile driven in the world. Intercity roads are generally in good condition, but unmarked surfaces, pedestrians, stray animals, sandstorms and fog, vehicles without lights, and disabled vehicles without reflectors are among the many hazards present on highways, especially after dark.

Driving Cairo?s busy maze of streets can be an extreme challenge to foreigners, especially those used to a culture of structured rules and regulations. Even residents of Cairo must use extreme care and situational awareness to navigate the capital?s hectic streets. Impatient drivers typically ignore traffic rules, which police seldom enforce. Most traffic lights in Cairo do not function; instead, police officers, using finger and hand movements to direct traffic, normally staff the main intersections.

Visitors thinking about driving in Egypt should carefully consider other options, such as a taxi or hired driver. If visitors decide to drive, it is essential that they take the utmost precautions and drive defensively. Drivers should be prepared for unlit vehicles at night, few road markings, vehicles traveling at high rates of speed, vehicles traveling the wrong way on one-way streets, divided highways, and connecting ramps, pedestrians dodging in and out of traffic, and domesticated animals on the roadways. Motorists should be especially cautious during the rare winter rains, which can cause extremely slippery road surfaces and localized flooding; Egyptian drivers are not familiar with driving in wet conditions, making such periods particularly hazardous.

Pedestrians should also exercise extreme caution on high-volume/high-velocity streets, like Cairo?s Corniche, which follows the eastern bank of the Nile River, and Alexandria?s Corniche along the Mediterranean.

Embassy personnel are generally prohibited from traveling outside the greater Cairo and Alexandria areas by motor vehicle, with the exception of travel to beach resorts on the western side of the Red Sea and near Alexandria. Furthermore, Embassy policy prohibits personal travel via privately-owned vehicle to any part of the Sinai Peninsula or the Western Desert.

Maritime Travel: Mariners planning travel to Egypt should check for U.S. maritime advisories and alerts at the Maritime Security Communications with Industry Web Portal. Information may also be posted to the U.S. Coast Guard homeport website and as a broadcast warning on the National Geospatial-Intelligence Agency?s website. 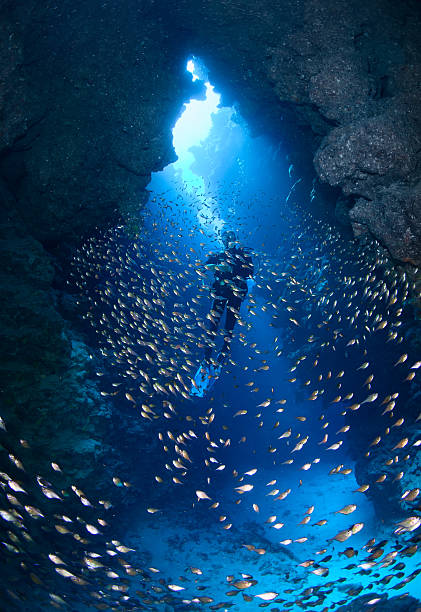 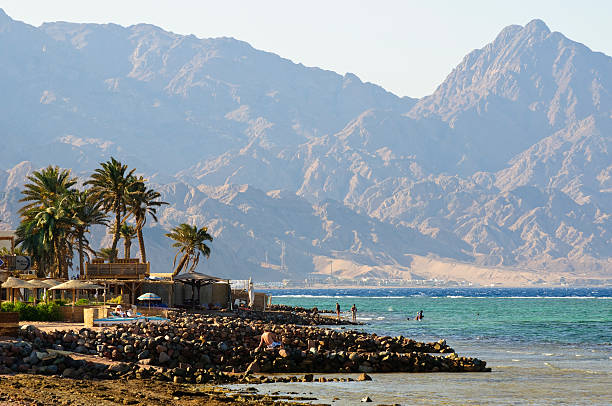 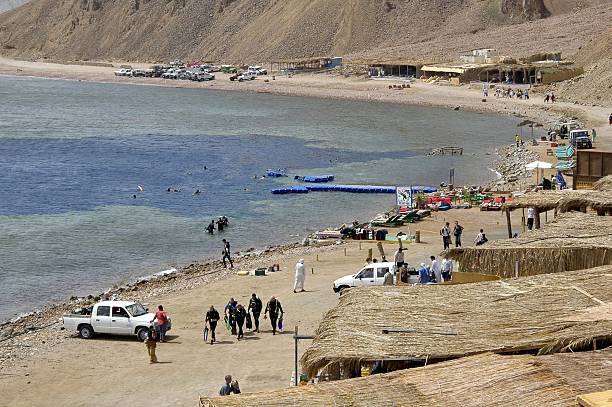