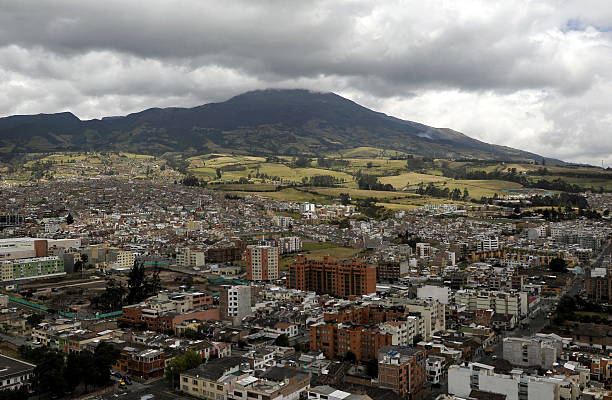 Find Transfer from Antonio Narino to your destination here

Road Conditions and Safety: Due to the security environment in Colombia and poor infrastructure, U.S. government officials and their families are not permitted to travel by road between most major cities. They also cannot use inter-city or intra-city bus transportation or travel by road outside urban areas at night. You are encouraged to follow these same precautions.

Road travel in Colombia can be dangerous, especially at night. Some roads are poorly maintained or vulnerable to heavy rains and mudslides. Mountain roads may lack safety features such as crash barriers or guard rails, and conditions are frequently made more treacherous by heavy fog. Highways are often unmarked and unlit, and do not have signs indicating destinations. In addition, slow-moving buses and trucks frequently stop in the middle of the road unexpectedly. In the countryside, livestock is often herded along roads or grazes on roadsides. Due to a lack of sidewalks, many roads are also used by pedestrians.

The use of motorcycles is widespread in most major Colombian cities. According to the Colombian National Institute of Pathology and Forensic Science (Instituto Nacional de Medicina Legal y Ciencias Forenses), motorcycle riders accounted for 52% of traffic fatalities in 2016. U.S. government officials may not use motorcycles because of safety and crime concerns.

Traffic Laws: Traffic laws are often ignored and rarely enforced, creating dangerous conditions for drivers and pedestrians. Seat belts are mandatory for front-seat passengers in a private vehicle. Car seats are mandatory for children, and a child under 10 years old is not permitted to ride in a front seat. It is against the law to talk on a cellular phone while driving, and violators may be fined. While driving outside major cities, you must drive with your lights on.

If you are involved in an accident, you MUST remain at the scene without moving your vehicle until the authorities arrive. This rule is strictly enforced, and moving a vehicle or leaving the scene of an accident may constitute an admission of guilt under Colombian law.

Public Transportation: U.S. government officials may not use public transportation in Bogota because of security concerns and crime. You should not hail a taxi on the street.

See our Road Safety page for more information. Visit the website of the Colombian agency for tourism promotion and the national authority responsible for road safety, the Instituto Nacional de Vias.

Tourist Vessels: Small tourist boats sometimes sink off the northern coast between Cartagena and the nearby islands, particularly in the months of December and January when seas are rough. You should check for lifejackets and safety equipment before boarding a tourist vessel.

Maritime Travel: Mariners planning travel to Colombia should also check for U.S. maritime advisories and alerts. Information may also be posted to the U.S. Coast Guard homeport website, and the NGA broadcast warnings. 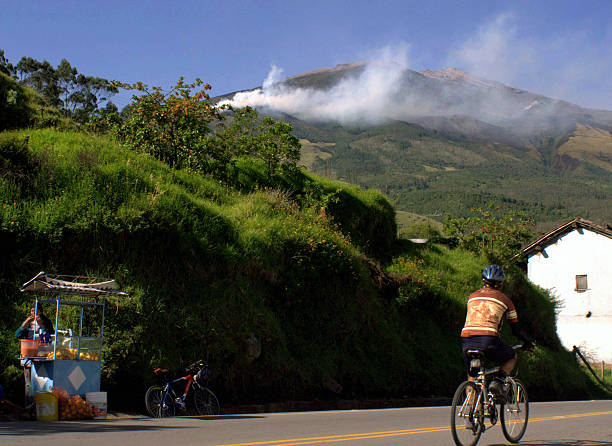 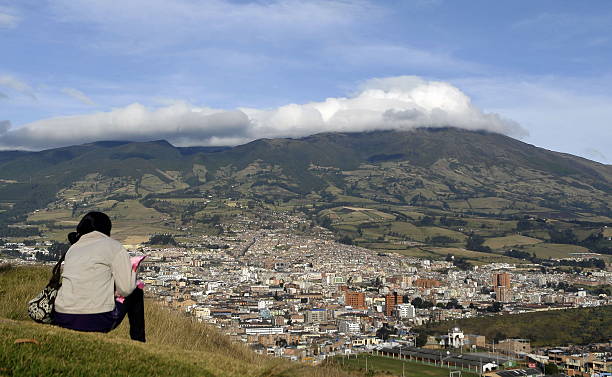 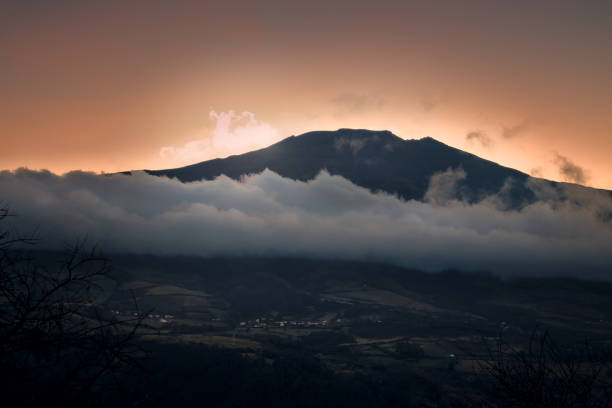 Worried about traveling with unvaccinated kids? 6 questions answered on how to manage the risks
27/07/2021

Across the US, Covid-19 cases are rising again, primarily in unvaccinated populations. Most of these cases are due to the highly infectious delta variant of SARS-Cov-2, the coronavirus that causes Covid-19. Many children are among those who aren't vaccinated, simply because no vaccines have been aut...
Read More...

Which countries are tightening their Covid corsets and which are letting it all hang loose? CNN Travel reveals all in our latest weekend round-up....
Read More...

Music lover Hans Öqvist bought a violin from a Swedish thrift store in the mid-1990s. Some 20 years later, he tracked down the descendants of the violin's original owner....
Read More...

Is it cultural appropriation to wear another country's national dress when you travel?
27/07/2021

Stepping into Pandora Cheng's qipao rental store in central Hong Kong is like stepping back in time. A brown leather Chesterfield sofa sits in one corner beside a gramophone, opposite row-upon-row of tailor-made qipaos, the traditional high-neck Chinese dress....
Read More...

These are not the Olympics of Japan's dreams. The Games were supposed to be a comeback after decades of economic stagnation and devastation from the 2011 Fukushima nuclear disaster. With geopolitical rival China hosting the Winter Olympics, Japan wants to avoid losing center stage. CNN's Selina Wang...
Read More...

A team of tightrope walkers set a world record on a highline across an Arctic valley in Sweden....
Read More...

Ben Kielesinski spent the pandemic transporting his followers out of lockdowns and into ice caves, lush forests and waterfalls. From where to go to how to pack, he shares his tips for ensuring your next vacation is the trip of a lifetime....
Read More...