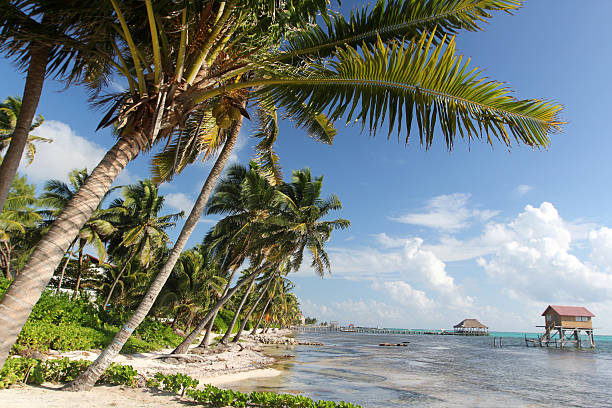 Find Transfer from San Pedro to your destination here

Road Conditions and Safety: Road conditions in Belize range from two-lane paved roads to dirt or gravel tracks. Roads often lack markings, reflectors, and shoulders, which can contribute to cars overturning. Even in urban areas, most streets lack lane markings and contribute to chaotic conditions. Bridges on the major highways are often only a single lane. The Manatee Road (Coastal Road), leading from the Western Highway east of Belmopan to Dangriga, is mostly unpaved, easily flooded after storms and without services. Driving at night is strongly discouraged.

Roadside assistance can be difficult to summon as there are no public telephones along the road and emergency telephone numbers do not always function properly. While cell phone service is fairly reliable, reception in remote areas is spotty or non-existent.

Traffic Laws: Drivers operate vehicles on the right side of the road. Valid U.S. or international driver?s permits are accepted in Belize only for a period of three months after initial entry.

If you are involved in a traffic accident, contact the local police and explain the emergency. If you or someone with you is critically injured, then go to the nearest hospital. If there are no injuries or risk of life, do not move the vehicles and wait for the police to arrive. If possible, take pictures before any vehicles are moved. Do not leave the scene if there are no injuries. If you hit someone on the road, stop and give assistance; contact the local police and report the accident.

Bicycles are numerous and constitute a regular part of traffic. Cyclists, like drivers, do not always obey basic traffic laws. They commonly fail to obey red lights or stop signs and often ride against traffic. Cyclists and pedestrians often do not have any reflectors or bright clothing and can be difficult to spot traveling along Belize?s poorly lit roads.

Public Transportation: Taxis are prevalent in cities but not as common in rural areas. Taxis are identified by green license plates. Most visitors will need to call a taxi service to summon a taxi. Buses are used to travel between cities and are not common for short commutes. Uber and Lyft are not available in Belize. Secondhand and/or salvage vehicles and buses are often used for public transportation and may not have security features such as seatbelts and airbags. We suggest that you visit the Belize Tourism Bureau website.

Aviation Safety Oversight: As there is no direct commercial air service to the United States by carriers registered in Belize, the U.S. Federal Aviation Administration (FAA) has not assessed the Government of Belize?s Civil Aviation Authority for compliance with International Civil Aviation Organization (ICAO) aviation safety standards. Further information may be found on the FAA?s safety assessment page. 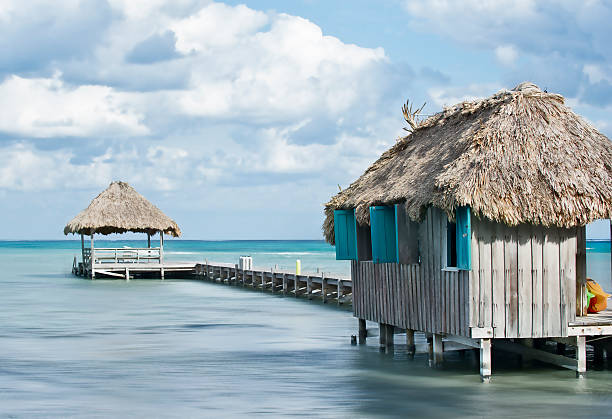 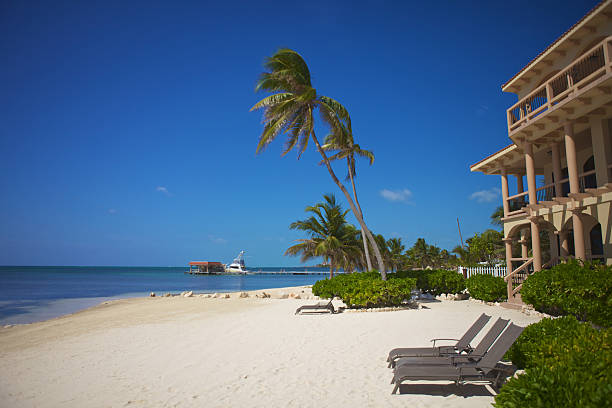 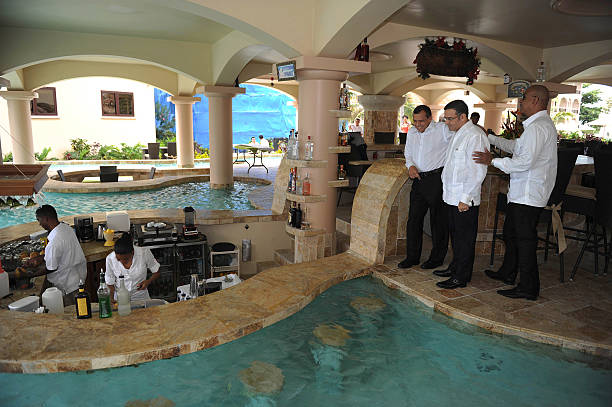