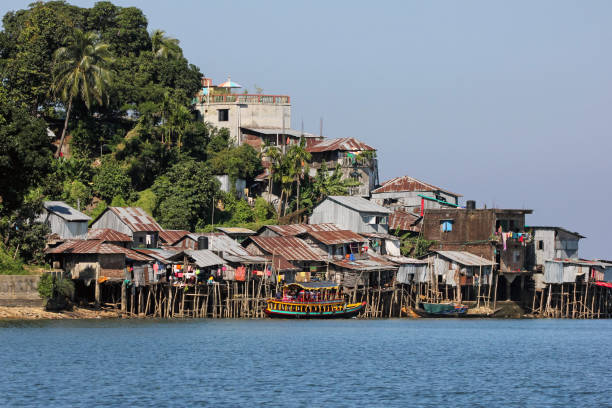 Find Transfer from Shah Amanat Intl to your destination here

Road accidents, including fatal head-on collisions, are common in Bangladesh. When traveling by road:

If a serious accident occurs, or if a driver hits a pedestrian or livestock, crowds quickly gather, and the behavior of the crowd is often unpredictable. The vehicle and its occupants may be at risk of being attacked in such circumstances depending on who the crowd believes is at fault and what damage has occurred. Such attacks may pose significant risk of injury or death to the vehicle?s occupants or of damage to the vehicle. It is unsafe to remain at the scene of an accident of this nature. Seek shelter at the nearest police station.

Current aviation safety and security protocols for Bangladeshi airports are not equivalent to those of the United States.

The U.S. Federal Aviation Administration (FAA) current determination is that the Government of Bangladesh?s Civil Aviation Authority does not provide safety oversight of its air carrier operators in accordance with the minimum safety oversight standards established by the International Civil Aviation Organization. Further information may be found on the FAA?s safety assessment page. 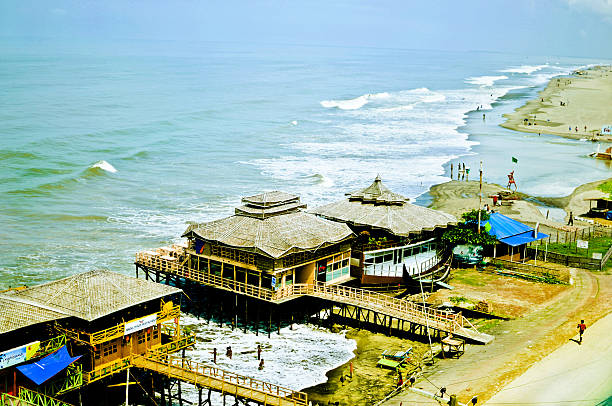 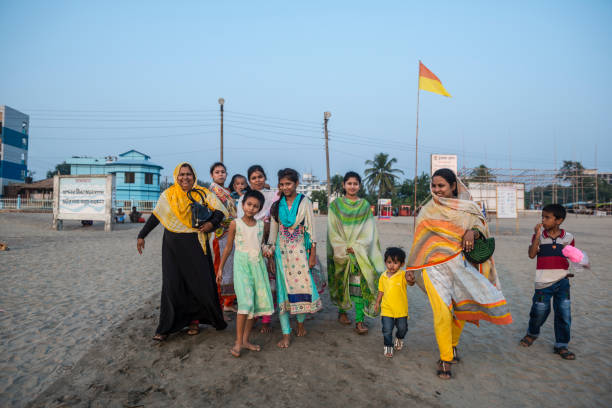 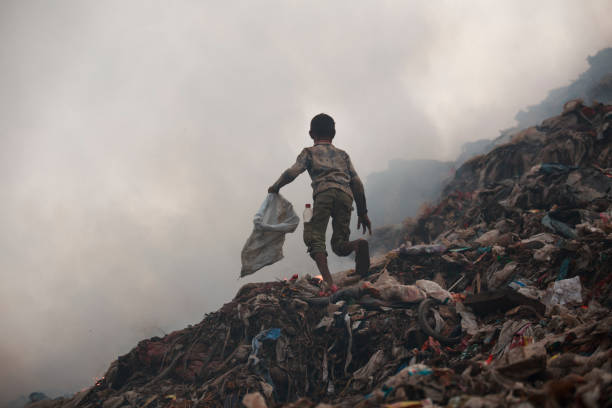