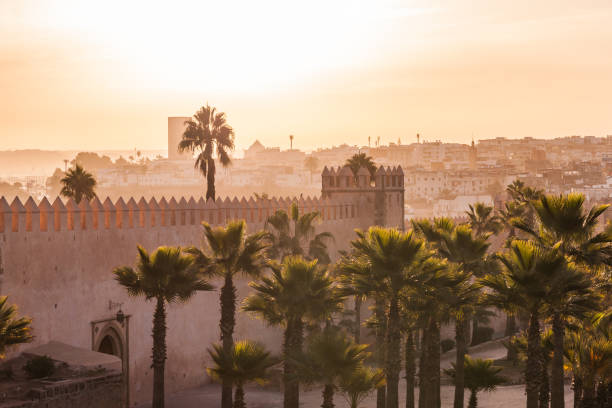 Find Transfer from Sale to your destination here

Road Conditions and Safety: Traffic accidents are a significant hazard in Morocco. Driving practices are very poor and have resulted in serious injuries to and fatalities of U.S. citizens. This is particularly true at dusk during the Islamic holy month of Ramadan, when adherence to traffic regulations is lax, and from July to September when Moroccans resident abroad return from Europe by car in large numbers.

Traffic Laws: In the event of a traffic accident, including accidents involving injuries, the parties are required to remain at the scene and not move their vehicles until the police have arrived and documented all necessary information. The police emergency services telephone number is ?190?. Often Moroccan police officers pull over drivers for inspection within the city and on highways.

Traffic Fines: Confiscation of a driver?s license is possible if a violator is unable or unwilling to settle a fine at the time of a traffic stop.

Public Transportation: While public buses and taxis are inexpensive, driving habits are poor, and buses are frequently overcrowded. City buses are not considered safe. The train system has a good safety record. Trains, while sometimes crowded, are comfortable and generally on time. See our Road Safety page for more information. Visit Morocco?s National Tourism website for additional information.

Web-based ride-sharing services are not legal in Morocco; however, some well-known companies (UBER and Careem) have attempted operations with limited success. Media reports of ride-sharing drivers being harassed and assaulted by regular taxi drivers were common. 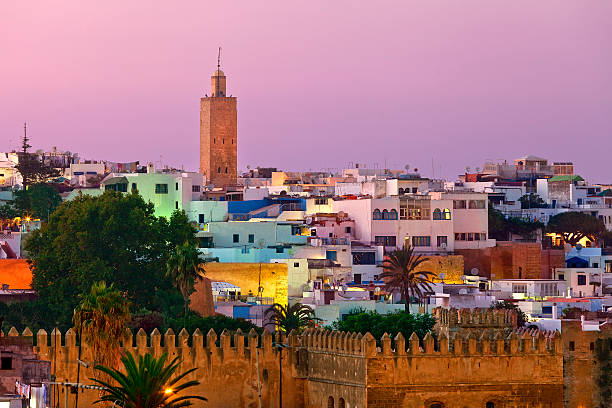 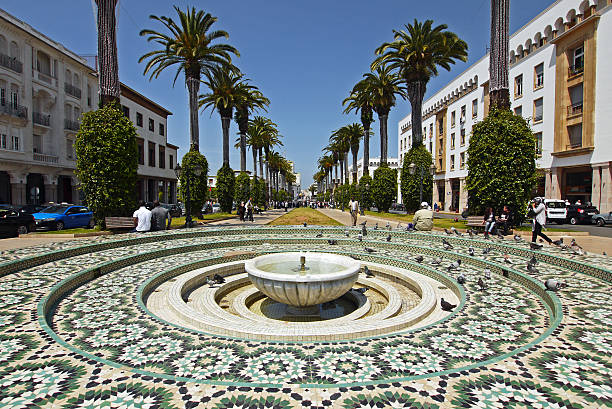 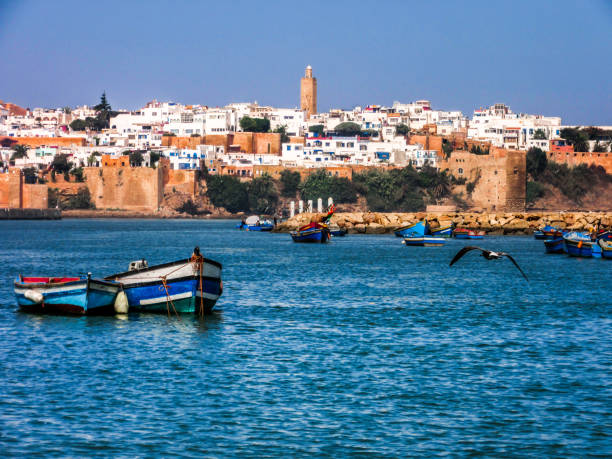 The crumbling remains of abandoned fishing villages on the northwest coast of Qatar offer a fascinating journey into the country's past before the oil and gas-fueled economic boom drew people away from traditional maritime ways of life....
Read More...

Ryan Carlson and Shauna Cheng met when they both booked onto an organized tour to North Korea in 2005 and bonded over a mutual love of travel....
Read More...

Baker Christian Vabret is squeezing down gently on a baguette in order to make it "sing."...
Read More...

From the shifting sands of the Inland Sea to the ancient ruins and wildlife preserves of the Zekreet Peninsula, these are some of the best things to experience in Qatar....
Read More...

The Italian government has issued a decree banning large ships from the center of Venice from August 1. However, the ships will remain in the lagoon for the medium term, until a permanent solution is found....
Read More...

For much of the pandemic, Australia has been the envy of the world....
Read More...

Search the hashtag "pilots of Instagram" and you'll see endless images of pilots posing on the runway or in the cockpit. Pilots are hugely popular on the social media platform, with some garnering more followers than Hollywood stars....
Read More...

It rose from the embers of the US Civil War and, as the hometown of activists like Martin Luther King Jr., has been pivotal in the fight for equality and justice. Today, Atlanta remains steeped in southern traditions, but at the forefront of progress....
Read More...