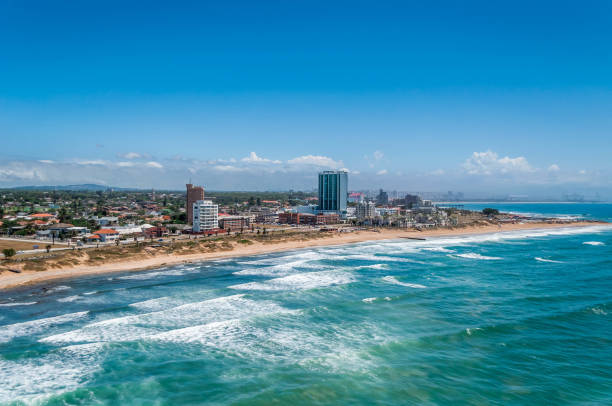 Find Transfer from Port Elizabeth Intl to your destination here

Road Conditions and Safety: Road conditions are generally good in South Africa, but the road traffic death rate is nearly three times higher in South Africa than in the United States. The high incidence of road traffic mortality is due to a combination of poor driving, limited enforcement of traffic laws, road rage, aggressive driving, distracted driving, and driving under the influence of alcohol. Use extreme caution driving at night. U.S. Mission employees are prohibited from driving after dark outside of major metropolitan areas, except for highway travel between Pretoria and Johannesburg. Traffic lights are frequently out of order.

Traffic Laws: Traffic in South Africa moves on the left, and the steering wheel is on the right-hand side of the car. Under South African law, all occupants of motor vehicles equipped with seatbelts are required to wear them while the vehicle is in operation. Texting or talking on a cell phone without a hands-free unit while driving is illegal. Treat all intersections with malfunctioning traffic lights as a four-way stop.

South African law does not require an international driver?s license. A valid driver?s license from any U.S. state or territory that has the signature and photo of the driver is valid to drive in South Africa for stays of less than six months.

Taxis: The use of individual metered taxis dispatched from established taxi companies, hotel taxis, and tour buses is recommended. U.S. Mission employees are not allowed to use minibus taxis or hail taxis on the street or use a taxi stand.  Minibus taxi drivers are often unlicensed and drive erratically.

Transportation Network Companies: Transportation Network Companies (TNCs), such as Uber, also operate in South Africa. U.S. Mission employees may only use TNCs with a dispatch application that provides vehicle description, license plate number, and the driver?s name, picture, user rating, and the ability to share trip information. The user should verify the information provided by the company, such as the vehicle make/model, license plate number, and driver?s name/picture, prior to entering the vehicle. TNCs should not be used to travel outside major metropolitan areas or previously disadvantaged areas. Pick up and drop off should not be done near a traditional taxi stand.

Rail Service: The long-distance rail service, Shosholoza Meyl; the rapid rail Gautrain in Gauteng Province; and luxury rail services, such as Shosholoza Meyl Premier Classe, Blue Train, and Rovos Rail are generally safe and reliable, though mechanical problems and criminal incidents do sometimes occur. U.S. Mission employees are not allowed to use the Metrorail commuter rail service because of safety and crime concerns. There have been recent reports of fires being set on Metrorail train cars.

Maritime Travel: Mariners planning travel to South Africa should also check for U.S. maritime advisories and alerts on the Maritime Administration website. Information may also be posted to the websites of the U.S. Coast Guard and the National Geospace Intelligence Agency (select ?broadcast warnings?). 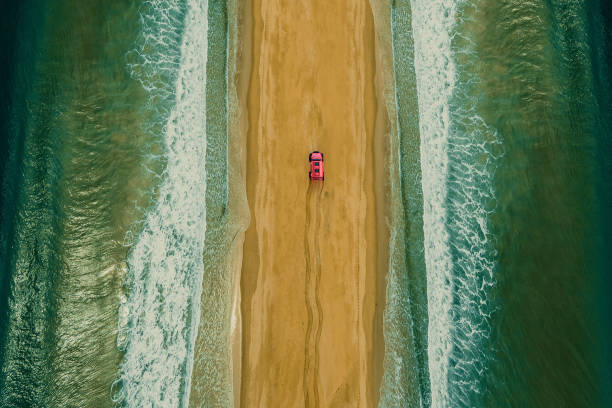 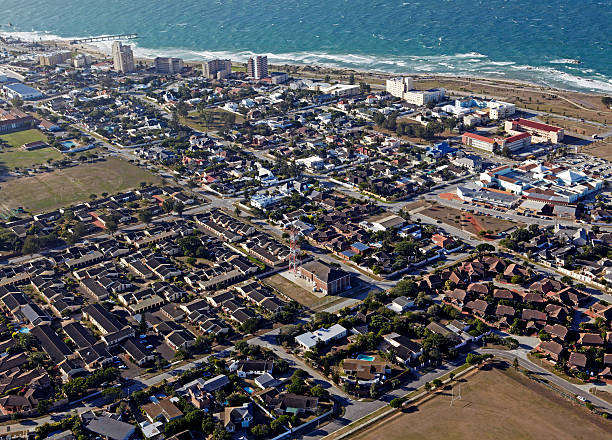 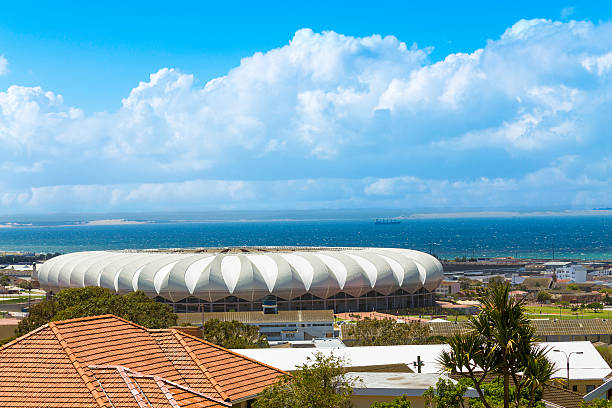 Some French winemakers lost up to half their crops to frost this year, but early tastings indicate what survived could create better wine and fetch higher prices....
Read More...

The European Union and other major destinations have moved to block flights from African countries following the discovery of an aggressive mutation of the Covid-19 virus, echoing previous emergency responses that triggered a global freeze on travel....
Read More...

A British guy crashed her Thanksgiving dinner. They've been married for 20 years
26/11/2021

It was November 1997 and Dina Honour was hosting Thanksgiving dinner for the first time. The then 27-year-old had invited a group of New York City friends who, like her, had decided to stay in the city over the holidays....
Read More...

"The past is never dead," Nobel Prize winning novelist William Faulkner once wrote. "It's not even past." ...
Read More...

Does size really matter? When it comes to superyachts, it seems the answer is most certainly "yes."...
Read More...

Scientists say the event is a positive sign that the reef is able to regenerate despite ecological threats....
Read More...

For Sandeep Arora, home is the ancient city of Jalandhar in India's Punjab region. His wife, son and parents live there, but he hasn't seen them since March 2020. ...
Read More...

People travel across oceans and from the other side of the world for a chance to see the wonders of Kruger National Park. The South African game reserve was established more than 120 years ago and ranks among the best national parks in the world. Bucket-list adventurers visit with the hope of encoun...
Read More...

Pigs may not actually fly, but they might have a role to play in keeping air travel safe. ...
Read More...

Crystal Wahpepah has made it her mission to share her Indigenous community's rarely seen foods with the world....
Read More...

The green centerpiece of Expo 2020 Dubai, the Sustainability Pavilion is dominated by a 440-feet-wide steel canopy that hosts over 1,000 solar panels, making it one of the most striking architectural designs of the event. It's also one of the most technologically impressive, capable of producing its...
Read More...

Airlines have pledged carbon-neutral travel and use of alternative fuels to reduce pollution. Electric airplanes also raise hopes for green air travel. But how close are we really to impact-free air travel?...
Read More...

New Zealand will allow fully vaccinated international travelers into the country from next year, in a gradual easing of its strict border restrictions that have been in place for more than 18 months to curb the spread of the coronavirus. ...
Read More...

You know what they say, the Macy's Thanksgiving Day Parade is all fun and games until one of the balloons goes down. Since the parade started marching balloons around Manhattan in 1927, the massive floating figures have occasionally come untethered, blown clear away, or been punctured, stabbed, defl...
Read More...

The first Airbus A340 to land on Antarctica took off from Cape Town, South Africa on November 2 and landed in just over five hours at Wolf's Fang adventure camp....
Read More...

Let's face it, as much as we love the holidays, there's a lot of stress and anxiety involved in getting to and from our destinations....
Read More...

Set at a height of 200 meters, Aura Skypool encompasses a 750-square-meter pool deck on the 50th floor of the new landmark, which is also home to the St. Regis Dubai, located in Palm Jumeirah. ...
Read More...

Some shoot out of the soft rock like reptiles bathing in the sun. Others are mysterious depressions resembling an ancient board game played all over the world. And a few are straight-up puzzling....
Read More...

Alpine country goes back into lockdown, suspending tourism as the holiday season starts
22/11/2021

It was the morning of April 4, 2003 and Jennifer Lowther was crying in the corner of a Toronto Airport lounge because she was going to miss her best friend's wedding....
Read More...

The Covid-19 pandemic has derailed many family reunions, destination weddings and long-awaited trips. And while some would-be globetrotters miss the hyper pace of travel circa 2019, others plan to adjust their travel style completely. ...
Read More...

Two American tourists who broke into the Colosseum to drink beer have been fined $900 after being seen by passersby, who called the police....
Read More...

The "bitter news" was announced by the city's mayor Dieter Reiter, who said he'd been left with no choice but to call off the popular event as Germany grapples with record breaking Covid infection rates....
Read More...

It may feel like 2025 is a long way away, but for airlines' luxurious new business class seats -- which can take years to design and install -- it's right around the corner. ...
Read More...

Maya Bay, a beautiful cove made famous by "The Beach" -- a 2000 film starring Leonardo DiCaprio -- will reopen to tourists on January 1, 2022, according to a statement issued by Thailand's Department of National Parks. ...
Read More...