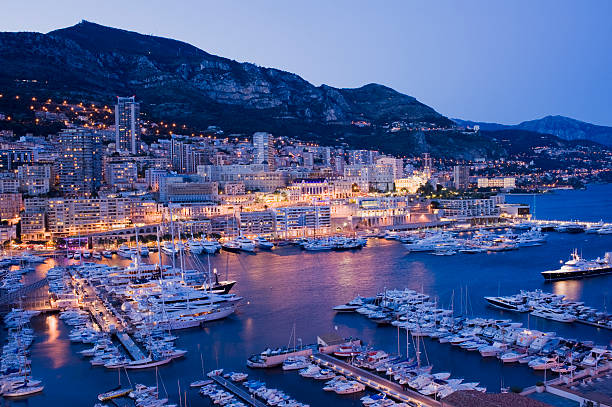 TRAFFIC SAFETY AND ROAD CONDITIONS: While in France and Monaco, you may encounter road conditions that are very different from those in the United States.

Roads in France are generally comparable to those in the United States, but traffic engineering and driving habits pose special dangers. Lane markings and sign placements may not be clear. Drivers should be prepared to make last-minute maneuvers. French drivers typically drive more aggressively and faster than U.S. drivers, and tend to exceed posted speed limits. Right-of-way rules in France differ from those in the United States. Drivers entering intersections from the right have priority over those on the left (unless specifically indicated otherwise), even when entering relatively large boulevards from small side streets. While many newer traffic circles have yield signs, some intersections do not, and still require traffic in the circle to cede the right-of-way to incoming traffic from the right.

On major highways, there are service stations at least every 25 miles. Service stations are not as common on secondary roads in France as they are in the United States. Paris has an extensive and efficient public transportation system. The interconnecting system of buses, subways, and commuter rails serves more than four million people a day with a safety record comparable to, or better than, the systems of major U.S. cities. Similar transportation systems are found in all major French cities. Between cities, France has an equally extensive rail service, which is safe and reliable. High-speed rail links connect the major cities in France. Many cities are also served by frequent air service. Traveling by train is safer than driving.

Pedestrians make up 13 percent of the deaths in motor vehicle accidents in France (roughly the same as in the United States), but this percentage is increasing. Most of these accidents occur when a pedestrian steps out onto the street, often when a car or motorcycle is making a turn through a pedestrian crosswalk. Pedestrians should be cautious even when they have a green walking signal since this is no guarantee against aggressive drivers.

While Paris, Marseille, Lyon, and other French cities actively encourage bicycle rentals through widely available city-sponsored systems, you should be cautious about this means of transportation, especially in a busy and unfamiliar urban environment. Helmets are neither required nor readily available near rental stations. If you plan to ride a bicycle in France, you should bring your own helmet. 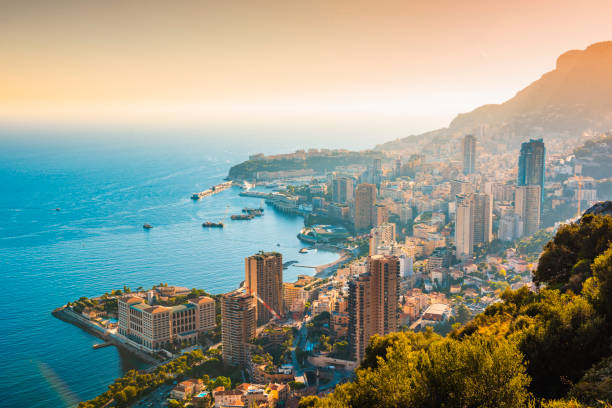 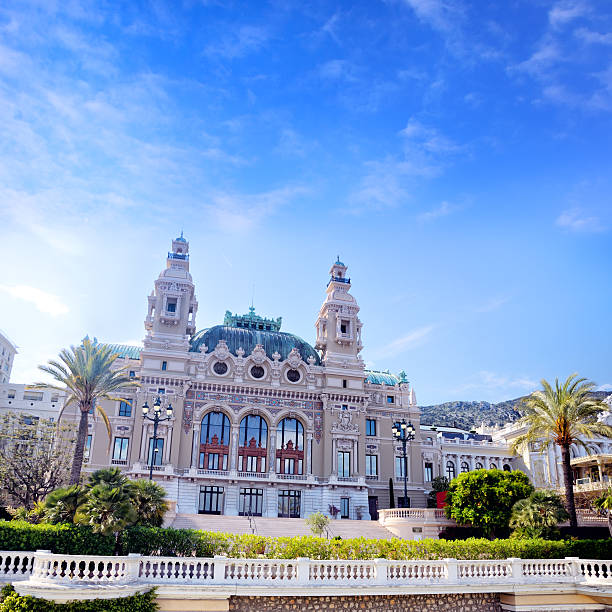