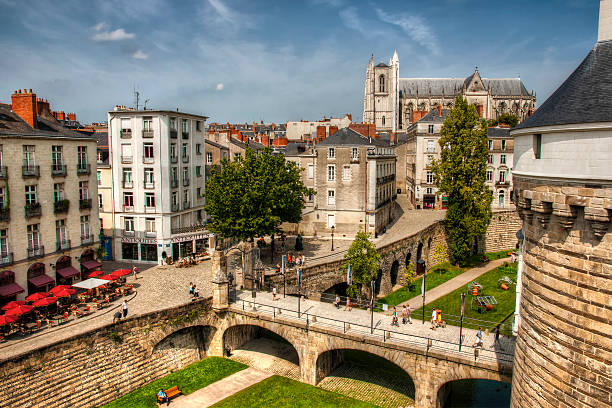 Find Transfer from Nantes Atlantique to your destination here

Road Conditions and Safety: Roads are generally comparable to those in the United States, but traffic engineering and driving habits pose special dangers.

Traffic Laws: While French cities actively encourage bicycle rentals through widely available city-sponsored systems, you should be cautious, especially in a busy and unfamiliar urban environment. Helmets are neither required nor readily available near rental stations. If you plan to ride a bicycle in France, you should bring your own helmet.

Pedestrian accidents occur when a pedestrian steps out into the street, often when a car or motorcycle is making a turn through a pedestrian crosswalk. Pedestrians should be cautious and aware of traffic even when they have a green walking signal since this is no guarantee against aggressive drivers. Do not assume cars will stop for pedestrians in a crosswalk.

Between cities, France has extensive rail service, which is safe and reliable. High-speed rail links connect the major cities in France. Many cities are also served by frequent air service. Traveling by train is safer than driving. 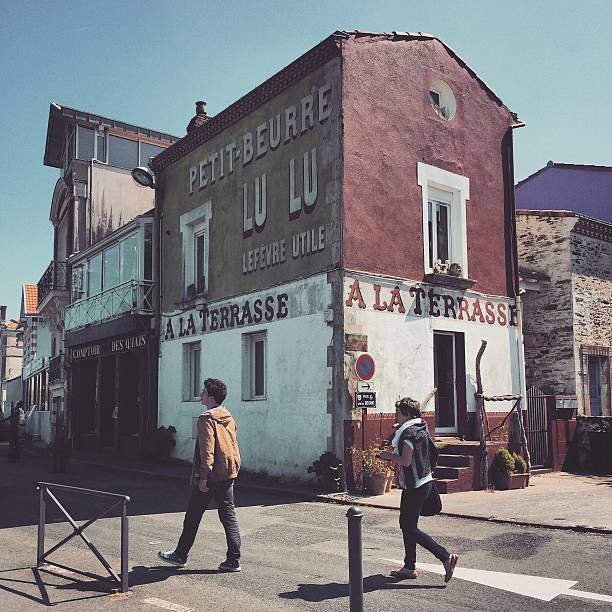 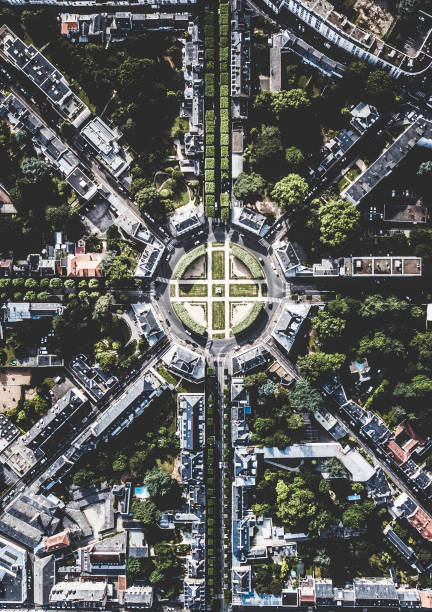 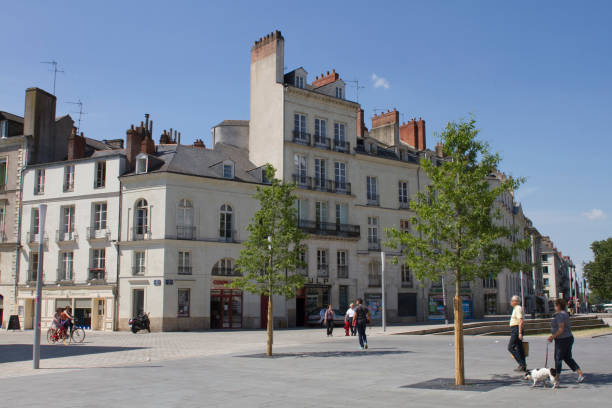