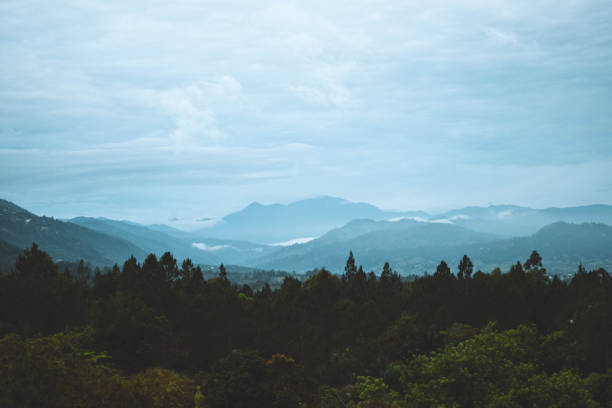 Find Transfer from Santiago Municipal Airport to your destination here

Road Conditions and Safety: Driving conditions vary across the country. Drive defensively and with extreme caution.

Consider hiring a professional driver instead of driving yourself. You can hire licensed drivers who are familiar with local roads through local car rental agencies. In case of accidents, normally only the driver will be taken into custody.

After an accident causing serious injury or death, authorities will often take the driver into custody, even if the driver is insured and appears to have not been at fault. Detentions frequently last until a judicial decision has been reached or until a waiver has been signed by the injured party.

Seat belts, and helmets for motorcyclists, are required by law. Violators may be fined. There are no child car seat laws. Police stop drivers using cell phones without a hands-free device.

Public Transportation: Public transportation includes a metro and public bus system as well as shared bus or van taxis known as guaguas (converted vans or microbuses, often without doors). Guaguas run regular routes within urban areas and between towns in the countryside. Public buses and ?guaguas? operating in the capital do not meet U.S. safety standards.

Avoid unregulated taxis, which also often lack basic safety features. Use a reputable taxi service, either one recommended by your hotel or a well-known, vetted company. Rideshare services such as Uber are available in many parts of the country.

Maritime Travel: Mariners planning travel to the Dominican Republic should also check for U.S. maritime advisories and alerts. Information may also be posted to the U.S. Coast Guard homeport website, and the NGA broadcast warnings. 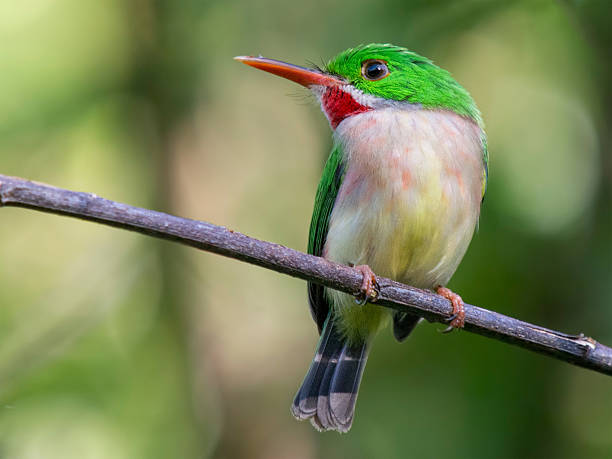 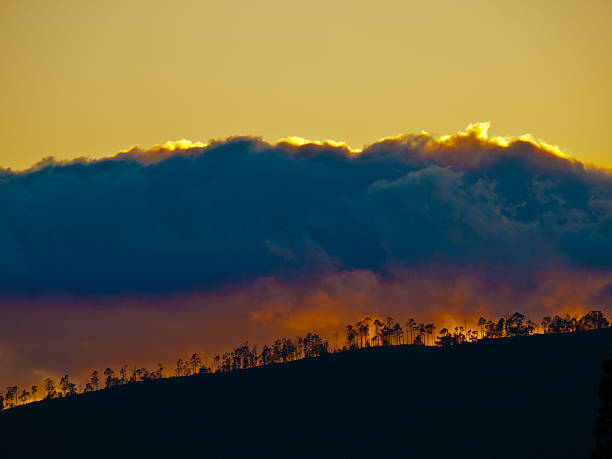 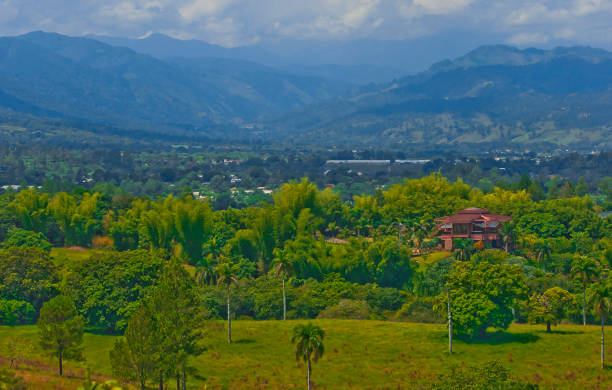