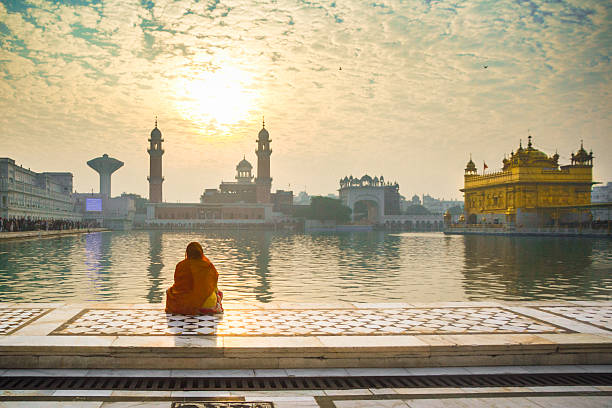 Find Transfer from Amritsar to your destination here

Road Conditions and Safety: Travel by road in India is dangerous. India leads the world in traffic-related deaths and a number of U.S. citizens have suffered fatal traffic accidents in recent years. You should exercise extreme caution when crossing streets, even in marked pedestrian areas, and try to use only cars that have seatbelts. Seatbelts are not common in three-wheel taxis (autos) and in taxis? back seats. Helmets should always be worn on motorcycles and bicycles.Travel at night is particularly hazardous.

On Indian roads, the safest driving policy is always to assume that other drivers will not respond to a traffic situation in the same way you would in the United States. Buses and trucks often run red lights and merge directly into traffic at yield points and traffic circles. Cars, autos, bicycles, and pedestrians behave only slightly more cautiously. Use your horn or flash your headlights frequently to announce your presence. It is both customary and wise.

Inside and outside major cities, roads are often poorly maintained and congested. Even main roads frequently have only two lanes, with poor visibility and inadequate warning markers. On the few divided highways one can expect to meet local transportation traveling in the wrong direction, often without lights. Heavy traffic is the norm and includes (but is not limited to) overloaded trucks and buses, scooters, pedestrians, bullock and camel carts, horse or elephant riders en route to weddings, bicycles, and free-roaming livestock.

Public Transportation: Buses, patronized by hundreds of millions of Indians, are convenient in that they serve almost every city of any size. However, they are often driven fast, recklessly, and without consideration for the rules of the road. Accidents are quite common.

Traffic Laws: Traffic in India moves on the left. It is important to be alert while crossing streets and intersections, especially after dark as traffic is coming in the "wrong" direction. Travelers should remember to use seatbelts in both rear and front seats where available, and to ask their drivers to maintain a safe speed.

In order to drive in India, you must have either a valid Indian driver?s license or a valid international driver?s license. Because of difficult road and traffic conditions, you may wish to consider hiring a local driver.

If a driver hits a pedestrian or a cow, the vehicle and its occupants are at risk of being attacked by passersby. Such attacks pose significant risk of injury or death to the vehicle's occupants or risk of incineration of the vehicle. It could be unsafe to remain at the scene of an accident of this nature, and drivers may instead wish to seek out the nearest police station.

Protestors often use road blockage as a means of publicizing their grievances, causing severe inconvenience to travelers. Visitors should monitor local news reports for any reports of road disturbances.

AVIATION SAFETY OVERSIGHT: The U.S. Federal Aviation Administration (FAA) has assessed the Government of India?s Civil Aviation Authority as being in compliance with International Civil Aviation Organization (ICAO) aviation safety standards for oversight of India?s air carrier operations. Further information may be found on the FAA?s safety assessment page. Travelers are urged to use caution while booking private helicopters for travel, especially in the northeast. 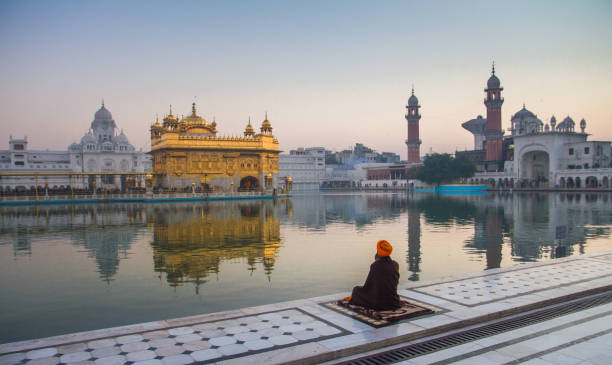 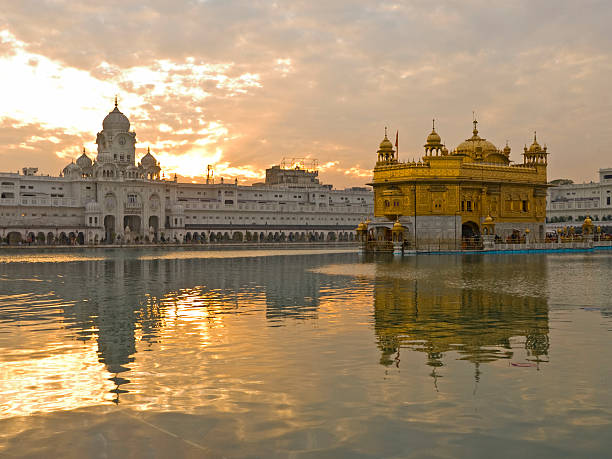 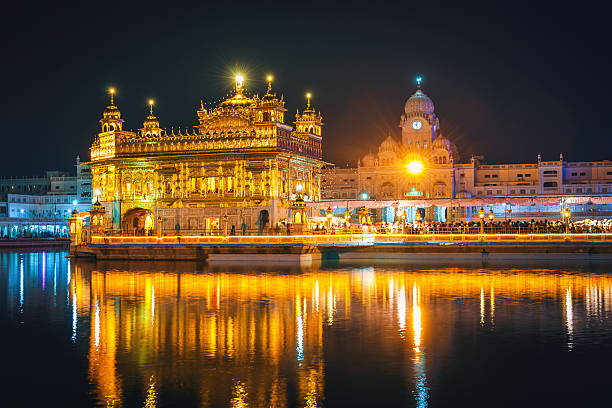